CAPE CANAVERAL SPACE FORCE STATION, Fla., Oct. 16, 2021 /PRNewswire/ — Humankind is one step closer to unlocking new knowledge about the formation of our solar system, thanks to a spacecraft named Lucy built by Lockheed Martin (NYSE: LMT). The NASA mission successfully launched from Florida at 5:34 a.m. ET this morning. 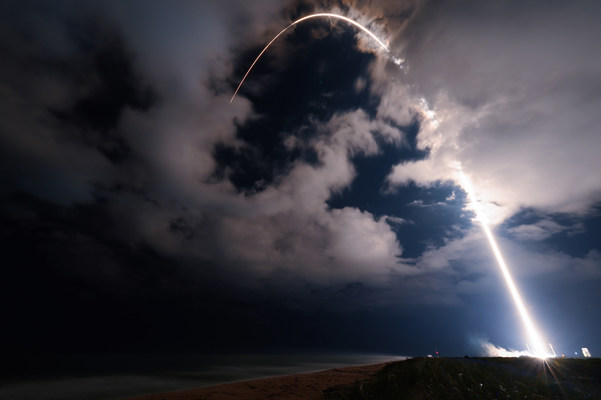 «Seeing Lucy start her journey reinforces the strength of the 500 team members from NASA, Lockheed Martin, the Southwest Research Institute and many other teams who worked together to bring this mission to life,» said Rich Lipe, Lockheed Martin Lucy program manager. «It’s a tale centered on flexibility, collaboration and ingenuity, which is fitting for the voyage that lies ahead for this advanced spacecraft.»

The spacecraft was designed, built and tested in Lockheed Martin’s Littleton facility, using transformative technology. The company’s mission operations team is now in communications with the spacecraft and will operate it through the end of its mission.

Lucy will be the farthest solar-powered mission from the Sun and will visit a record-breaking number of asteroids – all in the name of studying them for clues about our own origins.

Engineering for an Epic Journey
Lucy’s 4-billion-mile odyssey through the solar system will last 12 years and fly by eight objects: one Main Belt asteroid and seven Trojan asteroids that lead and trail Jupiter in its orbit.

Scientists are keen for an up-close look at these ancient rocks, which are believed to be pristinely preserved leftovers from the formation of our outer solar system 4 billion years ago.

With such a long, unforgiving journey through space, Lucy’s engineers designed the spacecraft to be ready for anything. Lucy draws on heritage design elements from previous Lockheed Martin-built missions like OSIRIS-REx and MAVEN.

Key features of the Lucy spacecraft include:

The team also made use of the latest collaborative tools and digital engineering techniques on Lucy, including automated testing, digital test review capability and remote collaboration. These tactics helped the team continue production without missing a shift throughout the pandemic.

Seeking Science for the Next Generation
The long duration of Lucy’s endeavor means that a student in 4th grade now could find themselves working on this mission when they graduate college.

The spacecraft also draws its name from another scientific discovery that students may recognize from their history books.

Much like the 3.2-million-year-old Lucy skeleton fundamentally changed our understanding of human evolution, this mission aims to change the way we understand how the planets – including Earth – formed.

Donald Johanson, who discovered the famous fossil in 1974, is thrilled to see the spirit of scientific exploration live on through the Lucy mission.

«The mission teaches us something about the interconnectedness of people over time and space,» he remarked. «A poignant moment in the history of humanity that brings the past and the present together – and launches us into the future.»

More About the Mission

About Lockheed Martin
Headquartered in Bethesda, Maryland, Lockheed Martin (NYSE: LMT) is a global security and aerospace company that employs approximately 114,000 people worldwide and is principally engaged in the research, design, development, manufacture, integration and sustainment of advanced technology systems, products and services. 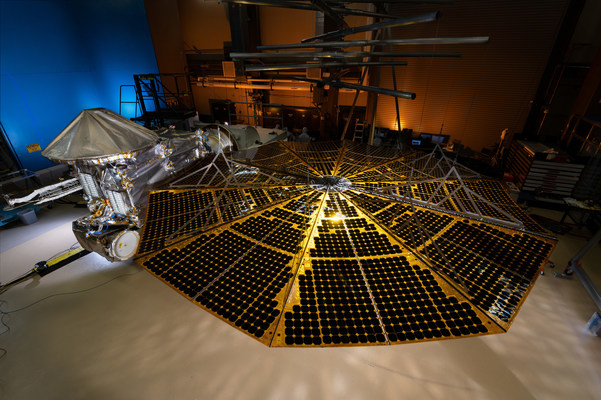