MARTINSBURG, W.Va., Oct. 12, 2021 /PRNewswire/ — Impresa Building Systems, Inc. announced today the opening of its initial investment round to support the launch of its flagship facility in Greenwood, SC. The newly announced facility will service the Georgia and Carolina markets with modular homes through its franchisees and regional builder/developers. 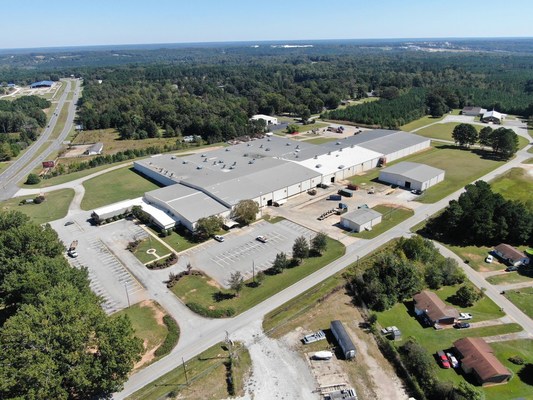 Impresa secured its initial investment in August through APG Capital located in Raleigh, NC with Jim Anthony Jr. as President. APG capital was instrumental in the acquisition of the 243,000 square foot production facility located in Greenwood County, SC. Impresa has also begun to accept its first round of outside investment through accredited investors, and is in discussions with select builders/developers as production and investment partners in the facility. The potential of up to a $15M raise will be used for the facility to set up production lines, purchase equipment and inventory, hire personnel, and provide operating capital until it reaches full production.

Leading the new factory initiative as President is Dan Hobbs, a 14-year industry veteran who has revitalized and operated multiple modular factories. According to Mr. Hobbs, on the current trajectory, limited production should start as early as November, ramping up to full production by March of next year.

According to a press release by the SC Department of Commerce, SC Gov. Henry McMaster said, «The more than $9 million investment and the 180 new jobs Impresa Building Systems of Greenwood SC, LLC is creating in Greenwood County is a huge win for the Palmetto State and will make a real difference in the local community. Thanks to this great company, and welcome to South Carolina.»

About Impresa Modular / Impresa Building Systems
Founded in 2008, Impresa Modular is the only nationwide modular home builder in the country, and is well-known for an unparalleled internet marketing and sales reach for home buyers discovering offsite modular construction. Using its extensive network of existing factories, Impresa Modular is able to design and build custom modular homes which it delivers across most of the U.S. through franchisees and its direct sales team. Impresa Building Systems of Greenwood, SC LLC is the launch of its first of several planned branded factories. For additional information about Impresa, contact Jacki Wendorf, Communications Director at (877) 410-6244, jacki.wendorf@ImpresaBuildingSystems.com or visit www.impresabuildingsystems.com. This release is not intended to serve as a solicitation for any investment. 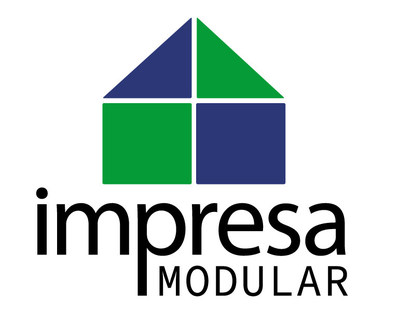 LeoLabs Commits to Australia as Strategic Site for Next Space Radar

Statement from Diem Networks US Regarding Congressional Interest in Project