NEW YORK, Oct. 14, 2021 /PRNewswire/ — Along with its more than 100 members and thousands of community members, The Progress Network celebrates its first anniversary today as a media platform and ideas space for envisioning and developing a bright future in an era defined not only by the Covid-19 pandemic and climate change but also by the assumption that the world is on a dangerous path downward. 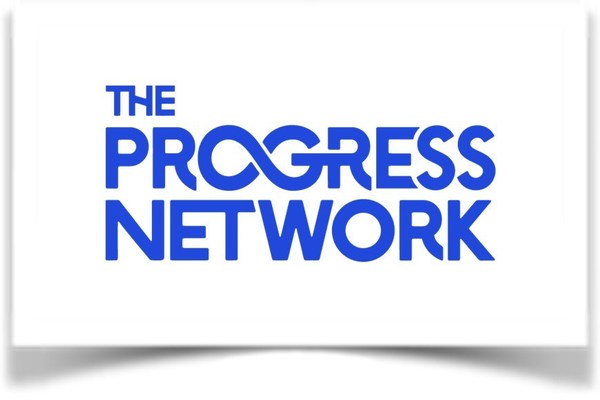 «I started the Progress Network last year in the belief that we can create the future of our dreams instead of the future of our fears,» explained author and columnist Zachary Karabell, founder of The Progress Network. «To do that, we need to pay more attention to what is working and to how we are actually solving many of the problems we‘ve made. A year later, we have made a meaningful start toward building a robust network of thinkers and doers creating a more constructive present and a better future.»

The eminent members of The Progress Network include David Brooks, Hubert Joly, Heather McGhee, Krista Tippett, Steven Pinker, Matthew Yglesias, Bina Venkataraman, Anne-Marie Slaughter, and Fareed Zakaria. While they may not speak with one voice, they are united in the belief that, with the right focus and effort, the world can make progress.

Under executive director Emma Varvaloucas, former executive editor of Tricycle: The Buddhist Review, the nonprofit news platform runs live events featuring roundtables with its members and publishes a weekly newsletter whose collection of progress news from around the world is an antidote to addictive doomscrolling.

Karabell and Varvaloucas co-host the anti-apocalypse, conversational podcast «What Could Go Right?», available on The Progress Network site as well as all major podcast platforms, including Apple Podcasts and Spotify.

The Progress Network also conducts exclusive, one-on-one video interviews with its members, published on the site and its YouTube channel. The «Progress in Five Minutes» series zooms in on one important issue each month. In early winter, The Progress Network will begin publishing a full calendar of original written content, including reported articles and opinion essays from notable journalists, innovators, and thought leaders. Areas of focus include politics, health, science, foreign affairs, climate change, technology, psychology, race relations, and economic outcomes.

«The Progress Network has been an invaluable source of ideas, inspiration, and practical suggestions,» said Deborah and James Fallows, two members of The Progress Network, both journalists and the founders of Our Towns Civic Foundation. «It has accomplished a lot within just one year, and we look forward to even more.»

Mobility-as-a-Service Market Size to Grow by USD 235 Bn | Increase in the Use of Smart Connected Devices to Boost Market Growth | 17,000+ Technavio Research Reports