DALLAS, Aug. 28, 2020 /PRNewswire/ — On August 27, 2020, the Fifth Court of Appeals of Texas at Dallas reversed the dismissal of Fernando Herrera’s Texas Whistleblower case against Dallas Independent School District. In doing so, it ordered the case back to the trial court for further proceedings. 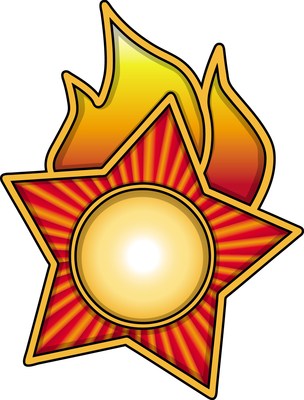 The lawsuit alleges DISD terminated Mr. Herrera because he complained to Child Protective Services («CPS») about suspected child abuse by other DISD teachers. The lawsuit was initially filed in June 2018 in Dallas District Court.

During litigation, DISD argued that even if Mr. Herrera’s allegations are true and he was terminated for reporting suspected child abuse, his case should be dismissed because he failed to follow the proper internal grievance procedures in appealing his termination. Despite evidence that Mr. Herrera had actually filed an appropriate grievance appealing his termination, the trial court dismissed Mr. Herrera’s case on September 27, 2019,

On appeal, the Fifth Court of Appeals of Texas at Dallas decided the trial court’s dismissal was in error. The Court of Appeals held that «dismissal was inappropriate because a fact question exists on whether Herrera complied with section 554.006 by initiating his April 26, 2018 DGBA (Local) grievance, making it improper for the trial court to grant DISD’s jurisdictional plea.»

In reversing the trial court’s dismissal, the Court of Appeals further addressed language in DISD’s notice of termination, which stated that the decision to terminate Mr. Herrera was «final and could not be appealed.» The Court of Appeals noted: «In fact, although DISD’s termination letter does not say so, non-appealability in the whistleblower context relates only to Herrera’s right of appeal to the commissioner of education under Texas Education Code section 21.103, not his appeal to DISD. At worst, DISD is deliberately attempting to lure whistleblowers into a jurisdictional abyss through a game of legal ‘gotcha,’ a game DISD appears to be more than willing to play to its advantage.»

For a copy of the court’s opinion, please click on the link.

Mr. Herrera is represented by Jairo Castellanos, Colin Walsh, and Rob Wiley of Wiley Walsh, P.C., a plaintiff’s side employment litigation firm in Austin, Texas. Rob Wiley and Colin Walsh are board certified in labor and employment law by the Texas Board of Legal Specialization.

European Companies On 2.7 °C Warming Path, According To CDP And Oliver Wyman